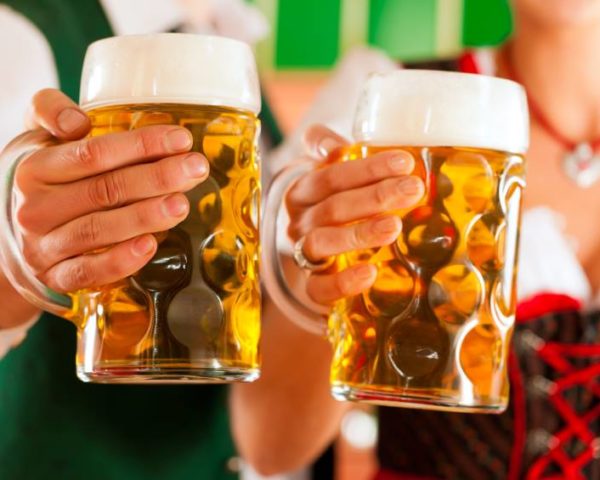 First of all, what on earth is Oktoberfest?  well mostly it’s all about the beer…!

Oktoberfest is the world’s largest beer festival.  Held annually in Munich, Germany it is a 16-18 day folk festival.  More than 6 million people from around the world attend the event every year.  The Oktoberfest is an important part of Bavarian culture, have been held since 1810.  During the event large quantities of Oktoberfest Beer is consumed, in 2013 7.7 million litres were served.  Traditionally a wide variety of traditional foods are eaten including Hendl – Roast Chicken, Schweinebraten – Roast Pork, Schweinshaxe – Grilled Ham Hock, Steckerlfisch (Grilled Fish on a Stick), Wursti (Sausages) along with pretzels and red cabbage.

Elder Street have put together a special evening of oompah music, good food and the all important Bier!

Arrival at 7pm for a glass of warm Gluwein and fresh baked pretzels, followed at 7.30pm by a specially selected 3 course menu.

We look forward to seeing you. 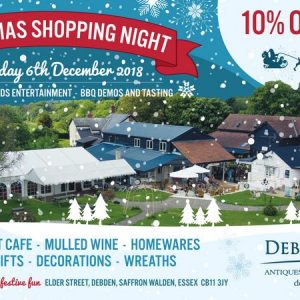 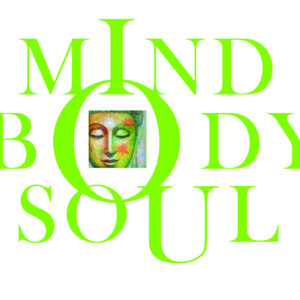 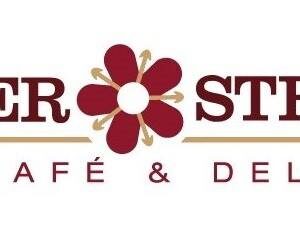